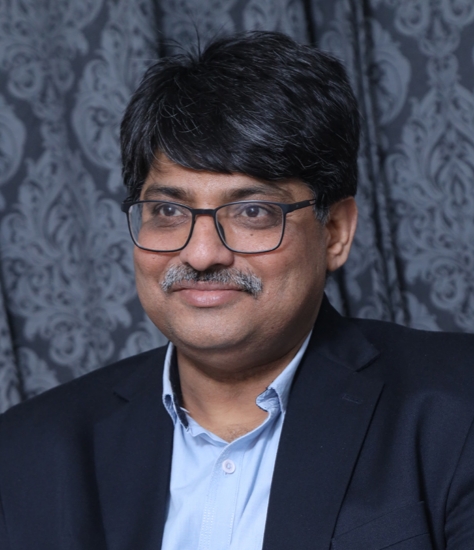 Head of the Department, Department of Political Science, University of Delhi, 4 June 2021 onwards

Member of the Committee to look into the Scheme of setting up Business Incubators in Colleges and Departments in Delhi University, July 2013 (As per the Scheme of Ministry of Micro Small and Medium Enterprises, Government of India, 2014

Member of the Committee to oversee the implementation of the FYUP, University of Delhi 2013

Books Published/In Process of for Publications.

Ragi, S.K. “Right to Information” in Citizenship and Governance (Forthcoming)

Round Table Discussion on Champaran Satyagrah, 28 April 2017, The Nehru Memorial Museum and Library (NMML), Delhi. Nation and the Idea of Chiti organized by India Foundation 26 Oct 2014

The Idea of India Indian Institute of Public Administration, New Delhi, two lectures with ITS and BWS Group A officers, 28 April 2016.

The Republic TV, 09 September 2017, Is the Pseudo-liberal Lobby the Biggest Lynch Mob

Parliamentary Elections and Comment on Parliamentary Board meeting of the BJP, IBN7, May 2014 ( 3hrs panel Discussions)

Commentary on the Speech of Narendra Modi in the Parliament, Sahara Channel

Alami Samay, (Sahara Urdu) Debates on the Cabinet Formation May 2014

Mahapanchyat: A comments on the short term Working of Legislative Assemblies with special reference to Haryana. 8 to 10 pm, on MH One TV network, from 6-10 September 2010

‘Voting Rights for the PIOs’ All India Radio, New Delhi, 2004

Member of the Advisory Committee member for sponsored study ``Social Psychology of marginalization and exclusion: A case study of Dom and Musahar community in Bihar'' by Prof. G P Thakur ( ICSSR Project)

Financial Impact after Transition from Union Territory to Statehood: A Case Study of Goa Subtheme of Continuity and Change in Indian Federalism, Leverhulme International Research Network in Collaboration with three European Universities 2016

Representative of Government of NCT Delhi on the Governing Body of Amarjyoti School, Kararduma, Delhi, 2002-06.

Representative of Government of NCT Delhi on the Governing Body of DAV School, Mausam Vihar, Delhi, 2001-02.

Representative of Government of NCT Delhi on the Governing Body of Amarjyoti School, Kararduma, Delhi, 2002-06.

Representative of Government of NCT Delhi on the Governing Body of DAV School, Mausam Vihar, Delhi, 2001-02.

Expert appointed by the Commission for Scientific and Technical Terminology for preparing Political Science Glossary.